Hay fever (also known as Allergic Rhinitis), affects around 1 in 4 people (children and adults) in Australia.

Despite its common name, allergic rhinitis is not caused by hay and does not result in fever. It is caused by the nose and/or eyes coming into contact with environmental allergens, such as pollens, dust mite, moulds and animal dander. People who are sensitive to these allergens may then experience one or more of the following symptoms:

Some of these symptoms may be similar to those caused by infection (such as colds and flu). However, allergy symptoms tend to persist, unless they are treated correctly.

Symptoms range from mild to moderate (does not affect day to day function), to severe (affects day to day function). Symptoms may occur in a particular season (usually due to allergies to grass, weed or tree pollens), or are persistent and present all year round (usually caused by allergies to house dust mites, moulds or animal dander). It is important to note that allergic rhinitis is not caused by a food allergy.

Complications of allergic rhinitis may include: 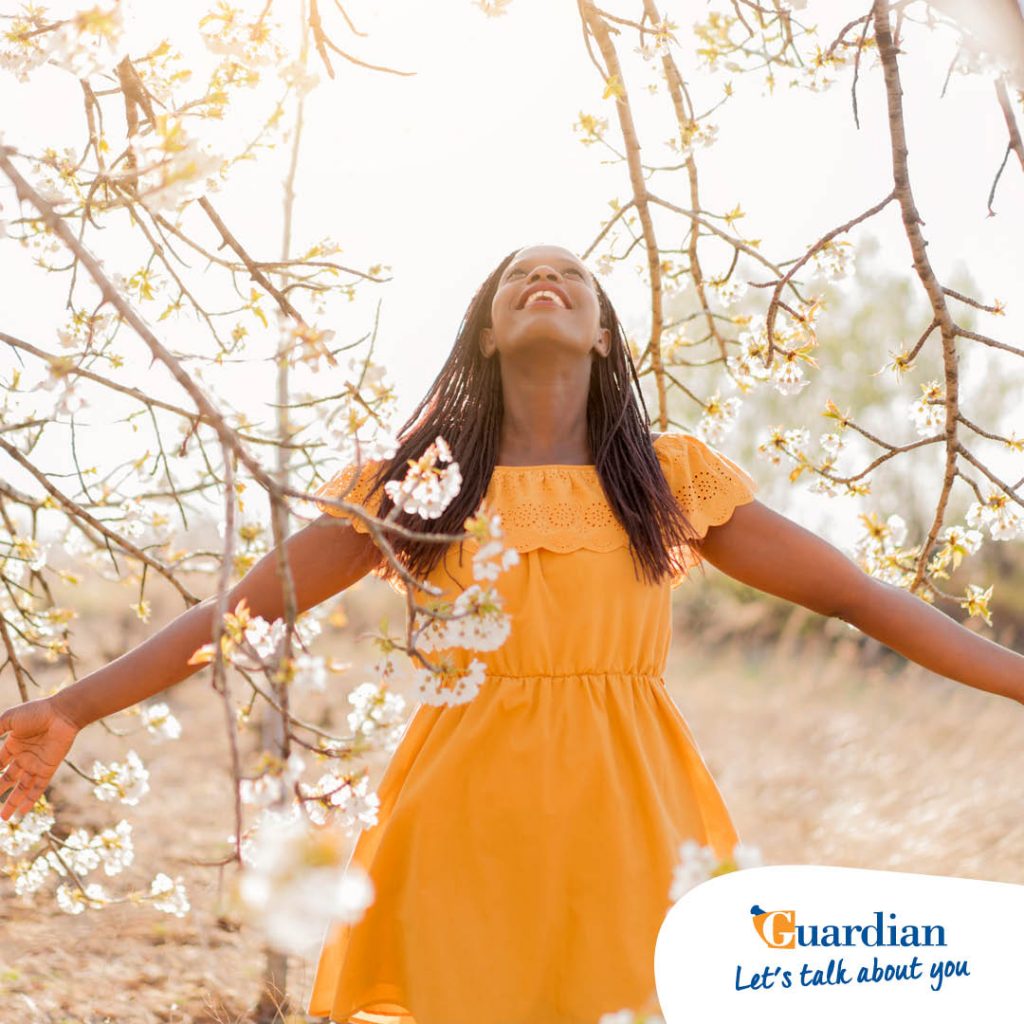 Although medications do not cure allergies, they are effective and have few side effects. It is important to use them correctly, and to avoid medications that can cause problems such as frequent decongestant (unblocking) nose sprays or tablets.

Seek advice from your pharmacist or doctor about the following medications.

Natural products such as salt water nasal sprays or douches can also be effective in relieving symptoms.